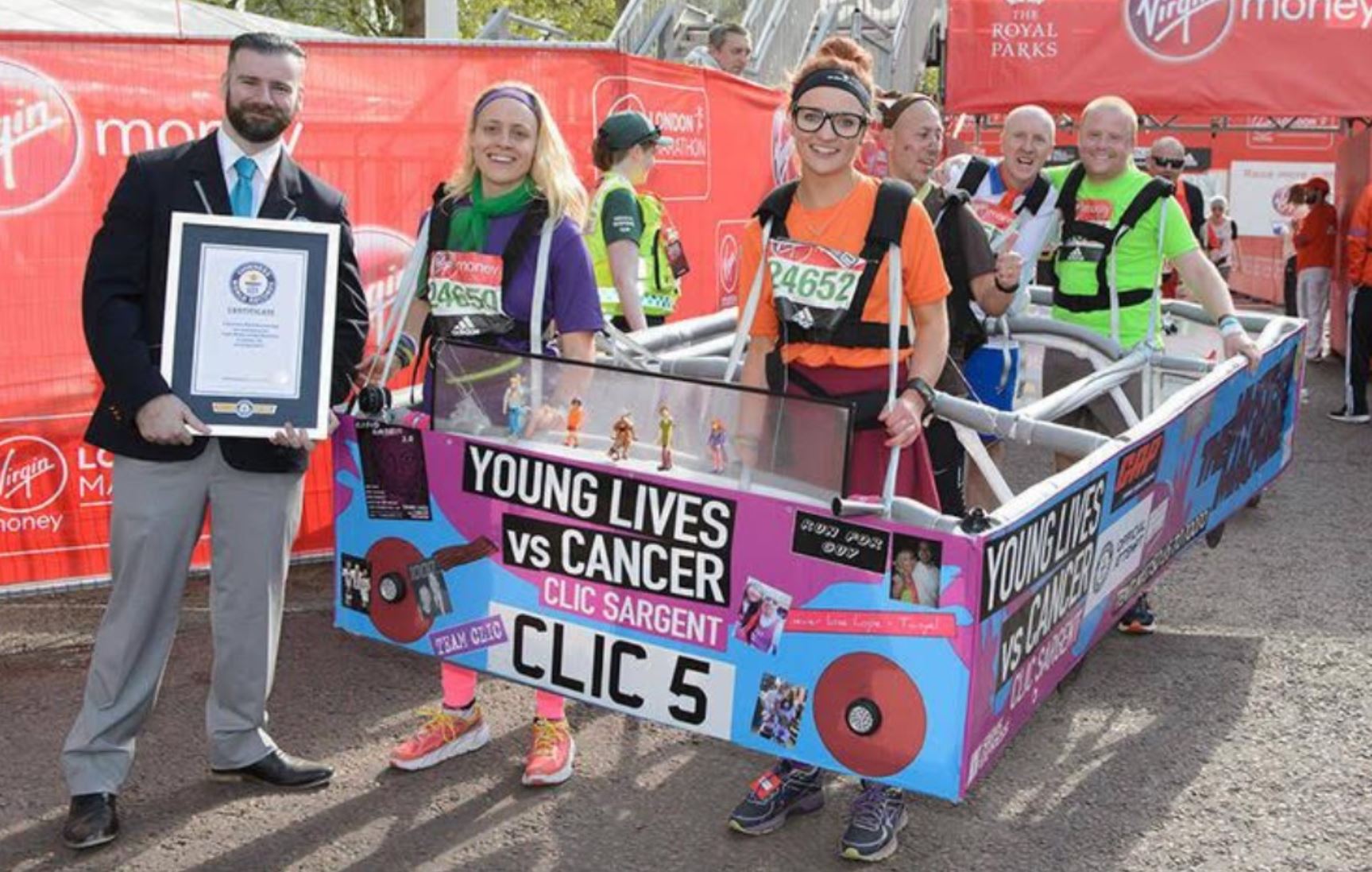 Earlier this year Cey, Tanyel’s father, was part of a World Record breaking marathon team, which raised £100,000 for young children with Cancer. 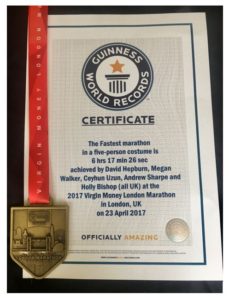 A fantastic effort by all. 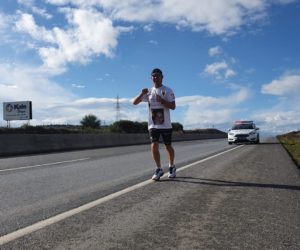 75km to End a Great Year 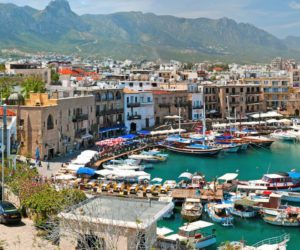 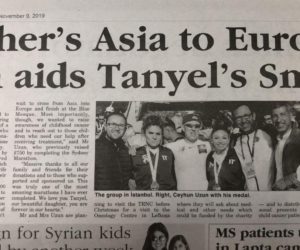 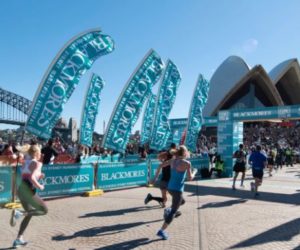